GO Agency was founded in 1997 while Micah Gaudio was then a Liberty University student and then later incorporated as a Virginia company in 2001. In 2011 Micah was forced into bankruptcy by a now-defunct local bank.

After an 8-year “Steve Jobs Hiatus” Micah relaunched the GO Agency in 2021 with the objective of helping local businesses compete with the latest in digital marketing tools and best practices only available to large corporate marketing departments.

Micah graduated from Liberty University with a double major in Communications and Advertising/Public Relations. Where he was an All-East Div 1 Decathlete & Pole Vaulter. He also toured as the frontman of the rock band The NOISE, with the regional success that produced four albums.

He also worked for some of the largest ad agencies in Tampa, Florida before returning to Virginia in 2001. During his career, Micah took on several roles in the corporate marketing community: a Senior Account Executive, VP of Creative Services, Creative Director and even a Global Marketing Director for GE Medical Systems. He was also named one of the Top 20 business professionals under the age of 40 by the Blue Ridge Business Journal in 2003 and was the youngest professional to be featured.

Micah also served on the Smith Mountain Lake Chamber of Commerce Board of Directors and as Marketing/PR & Tourism Chairman for three years. He was instrumental in bringing the first Business Expo to Franklin County, developing a successful “Chamber Champions” program, and he also served as PR Chairman for the SML Charity Home Tour for those three years while the event enjoyed its biggest revenue gains to date. In addition, Micah served on the Board of Directors for the Franklin County Chamber of Commerce from 2005-2007 and the Bedford County Chamber of Commerce from 2007-2010.

In 2004, Micah sold his interest in the second magazine he founded, Lynchburg Living.com and Prototype Advertising. A few years later, in 2007, he sold another successful publication, Smith Mountain Laker.com Magazine, to the Times World Corporation. With part of the proceeds of the sale to Times World Corp, Micah made significant contributions to help establish the Smith Mountain Lake Christian Academy, a private education facility for grades K-12, which opened its doors to students in the fall of 2008, where he served as Chairman.

He helped several businesses weather the economic downturn in 2008 and led several successful projects such as “Closer Than You Think” marketing campaign for the SML Chamber of Commerce and the “Buy Now Roanoke” awareness campaign for the Roanoke Regional Homebuilders Association. Micah developed and implemented a marketing plan to help BB&T sell out Bridgewater Pointe a distressed 24 million dollar condo project. Helping bring in over 624 contracts in less than a month.

Micah owned WakeNSkate.com, the third-largest pro wakeboard shop on the east coast, as well as a Malibu boat dealership. He attempted to build the first wakeboard cable & surf park on the east coast in Richmond, VA next to Kings Dominion which eventually led to bankruptcy in 2011.

Learning from his first failed business venture, Micah quickly refocused his energy on Digital Marketing, automated messaging ad residual income models. Within 6 months he replaced his income with almost no overhead and no employees. Citing the “4 Hour Work Week” by Tim Ferriss as the reason for his success.

He pioneered the text-to-win a $25K scholarship campaign for Liberty University that enjoyed a 1,066% increase in student applications from music festivals. He also architected the sweetFrog automated digital loyalty system which accounted for a 4,000% ROI for over 400 franchise owners using artificial intelligence and personalized rewards based on customer purchasing behavior.

The last few years of the decade Micah has focused on growing his digital agency and several startups; Push Mobile Marketing, XO Loyalty, CityGro, LevL360, Uforia Science and many others. 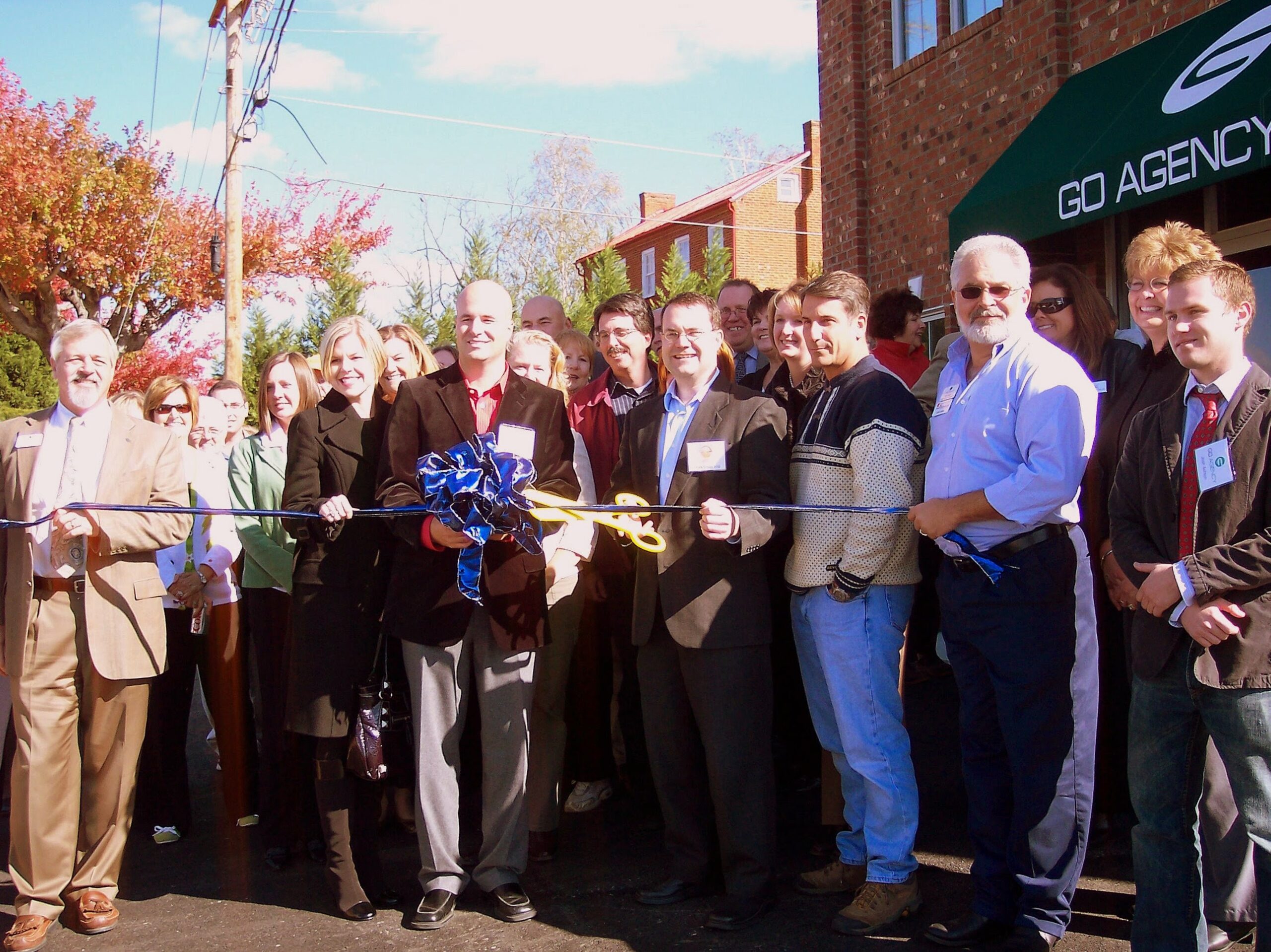